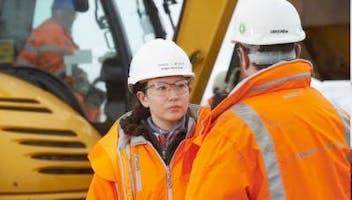 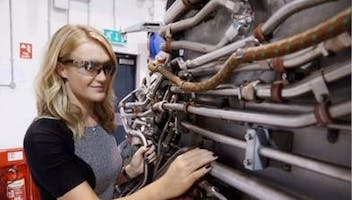 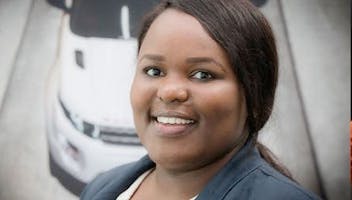 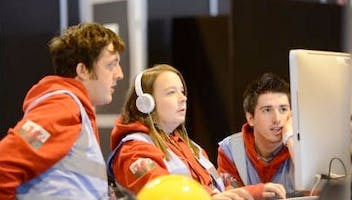 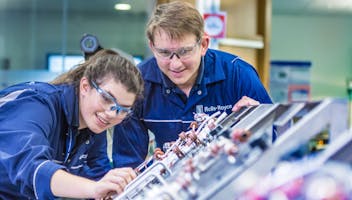 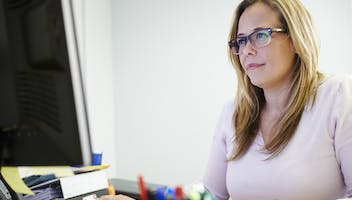 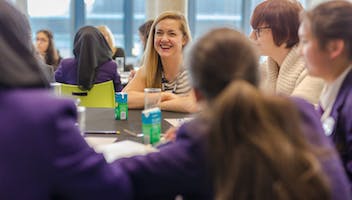 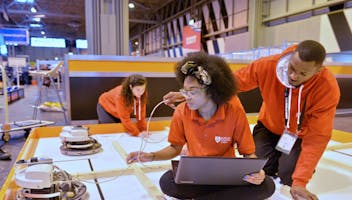 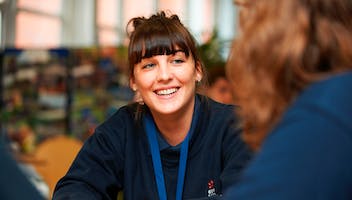 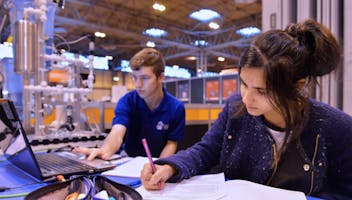 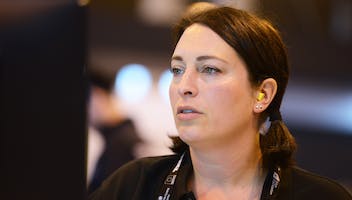 Transport for London evaluated some of the barriers into women joining TfL in their construction and engineering sides of the organisation. As part of this, they identified a risk, initially within the Capital Delivery Programme working on major upgrades such as Victoria, Northern Line Extension and Bank, that ill fitting women’s PPE was a risk rather than being the last resort for protection.

Breaking with over 150 years of tradition, and by pairing with the TfL PPE provider, potential new suppliers were found who offered women specific PPE. This has led to better fitting trousers and jackets for female staff on track/construction sites. Men's trousers come in three leg lengths so for women, we also now offer a tailoring service where needed to ensure a good and safe fit.

Additionally, looking internally at safety gloves and glasses, ordering patterns were amended to include appropriate sizing for women.

The biggest challenge has been safety footwear. Due to track side working, we have high safety specifications and need non-metal midsoles, toe caps and eyelets on the boots. Two market options existed, one with pink stitching and glitter laces and the second with a name many women of the female testing panel found offensive. We are now ready to trial a range of footwear that has been designed specifically for TfL which does not highlight gender and are based on women's foot shape.

By supporting our female track/construction side employees to have the best PPE available for them, we have seen an increase in confidence on site, an increase in productivity and the staff being more effective in their roles.

There are still improvements to be made but trialling with key staff and taking on feedback has made a significant difference to the safety and morale of female employees.

Our next steps are to support and encourage our contractors and the wider construction and engineering community to adopt female specific PPE. 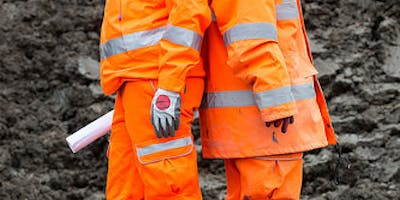 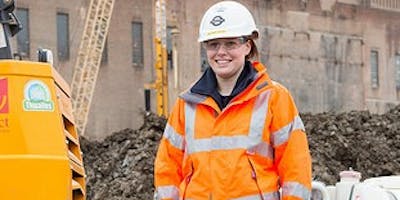 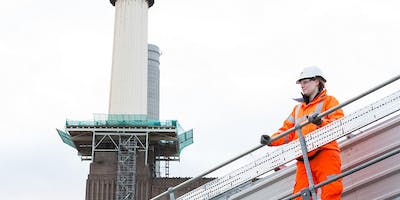 Back to Support
Get in Touch